I’m sure you’ve experienced the annoyance of waiting for your computer to boot up or waiting for your browser to load content on the internet, but what if there was something you could do about it? A new kind of drive—an NVM Express (NVMe) drive—has become more common in recent years that is capable of processing data much faster than its predecessors, and it’s taking computer performance to the next level. Learn about what NVMe drives are and how they work here!

What are NVM Express (NVMe)

Non-Volatile Memory Express, or NVMe, is a protocol specification for accessing solid-state drives. Rather than sending commands and data over separate connections as with AHCI (Advanced Host Controller Interface), NVMe sends instructions and data on a single high-speed PCIe link. Although AHCI and NVMe both use PCIe as an interface, they can’t share devices.

How Does NVM Express Work?

NVM Express, also known as Non-Volatile Memory Host Controller Interface Specification, is a set of commands that enable data processing. In theory, NVM Express will be significantly faster than traditional methods of data processing due to its high speed connection between your CPU and memory.

When shopping for a new solid-state drive (SSD), it’s usually a good idea to check what interface it uses. Today, most drives use a standard known as Serial ATA, or SATA. However, newer interfaces have been emerging with much faster data transfer speeds. NVMe is one of those interfaces—it’s quickly replacing SATA as one of the fastest ways to access your data… In fact, there are already many cases where NVMe provides more speed than even SCSI… The main difference is that SCSI uses parallel connections while NVM Express uses serial connections. This is important because parallel connections can end up being slower due to contention for bandwidth among multiple devices connected in parallel. In our tests we see our NVME out perform our fast standard SSD’s by 12x ; you can’t deny that speed and its noticeable. 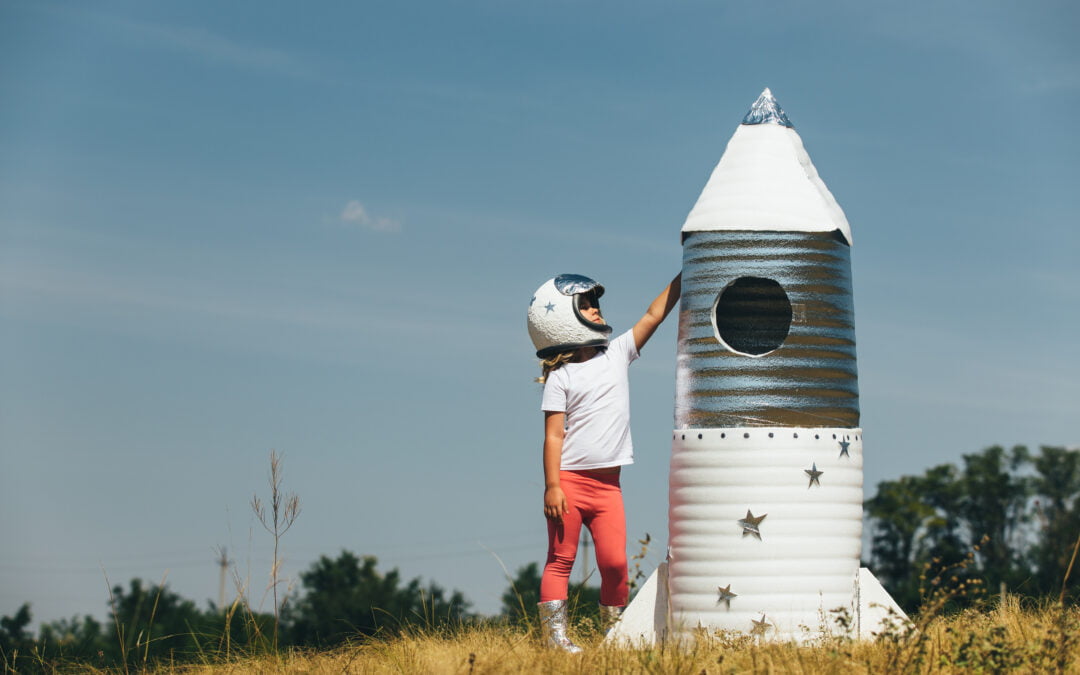 Our shared NVME hosting is a new addition to our services. After a lot of testing and checking actual speeds we have have found that this service would be at least 12x faster as our standard (but already fast) SSD drives. Which means that tasks which need more IO will perform a lot faster, think about websites which use a lot of database connections like an E-commerce website, or websites which have lots of graphics or photos on them. Especially larger or busy websites will benefit from the additional speed.

We not only did replace the SSD for the NVME drives, but also did double the Memory and CPU usage compared to our shared plans. This makes these new packages especially interesting for sites which outgrow the standard shared hosting, but not yet need to have our specialized WordPress, Joomla or our managed Hosting Dedicated Server solutions.

Cloudflare to expand to 25+ Cities in Brazil

From there, they are planning on adding presences in the following cities: Guarulhos, Mogi das Cruzes, São José dos Campos, Vitória, Londrina, Maringá, Campina Grande, Caxias do Sul, Cuiabá, Lajeado, Natal, Recife, Osasco, Santo André, and Rio. The result will be a net expansion of Cloudflare in Brazil by 12 to 16 times.

Starting Wednesday, August 19, 2020, Sectigo will no longer be able to offer two-year public TLS certificates due to an industry-wide requirement set by Apple and Google, stating that any two-year TLS certificate issued after August 30, 2020 will be distrusted in their browsers.

This only applies to public TLS certificates. Private-root and other types of certificates (e.g. Code Signing Certificates, S/MIME certificates, etc.) will be unaffected and will have the same maximum validity that they have today.

In preparation for this upcoming industry-wide change, we have prepared a few resources for our customers and partners.